Soft robots are getting more advanced all the time. As Cornell Researchers show in this video, soft robots can use a camera and shadows to sense human touch. A USB camera was put inside the robot to capture the shadow movements of hand gestures on the robot’s skin. Machine learning was then utilized to classify them.

This approach saves robot engineers from installing a large number of contact sensors, which would be hard to embed in a deforming skin in the first place:

The prototype robot, designed by Petersen’s Collective Embodied Intelligence Lab, consists of a soft inflatable bladder of nylon skin stretched around a cylindrical skeleton, roughly four feet in height, that is mounted on a mobile base. Under the robot’s skin is a USB camera, which connects to a laptop. The researchers developed a neural-network-based algorithm that uses previously recorded training data to distinguish between six touch gestures.

The robot can be programmed to respond to certain gestures. More info is available here. 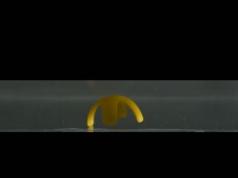 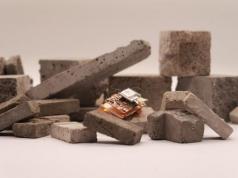 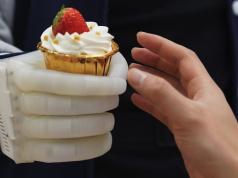 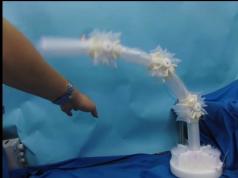 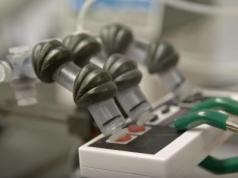 Versius Robot Can Perform Surgery from Inside the Body 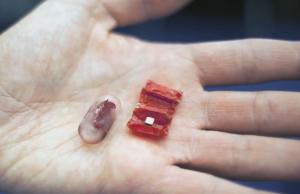 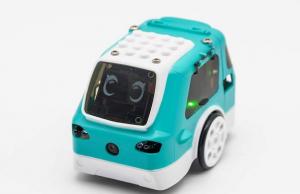 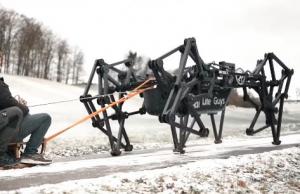 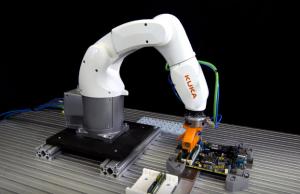 BRUIE Robot Could Help In the Search for Life in Space