In the past few years, we have covered many smart robots capable of picking and placing a variety of objects. NVIDIA researchers have developed a deep learning-based system that allows robots to pick & place household objects with accuracy.

Here is how it works:

robots precisely infer the pose of objects around them from a standard RGB camera.  Knowing the 3D position and orientation of objects in a scene, often referred to as 6-DoF pose is critical, as it allows robots to manipulate objects even when those objects are not in the same place every time.

To pull this off, the researchers used NVIDIA Tesla V100 GPUs on a DGX Station, with the cuDNN-accelerated PyTorch deep learning framework to train their neural network.

*some of our articles have aff links. Please read our disclaimer on how we fund Exxponent. 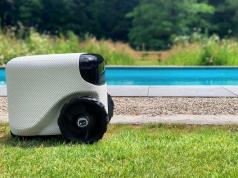 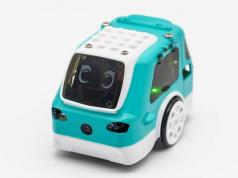 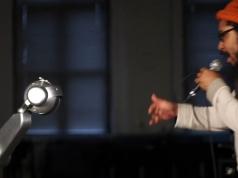 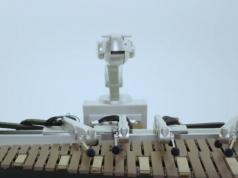 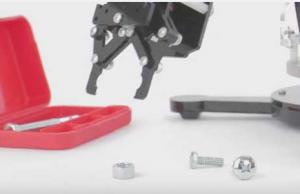 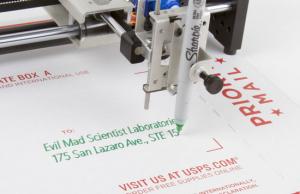 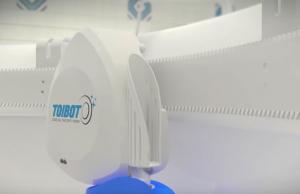 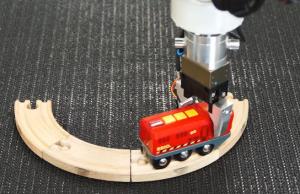