Rajant partnered with AlarmTransfer of Norman, Oklahoma, to test the viability of using drones for aerial surveillance throughout the neighborhoods where AlarmTransfer’s cameras are stationed.  The “Launch on Alert” tests used the xCraft’s x2i Hybrid VTOL drone, which runs on Rajant’s InstaMesh® networking technology, and can fly for 45 minutes at speeds up to 60 mph.

These flying machines allow companies to get eyes on the scene must faster. Here is how the system would work:

The drones live in “nests” that are autonomous recharging units, located within a certain geographic radius of a business or residential customer. When a customer’s alarm or alert is triggered, information is sent to a drone nest that gives the drone relevant data on the event. The nest then deploys a drone. Computer logic dictates flight path and the type of a drone responding 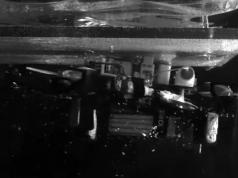 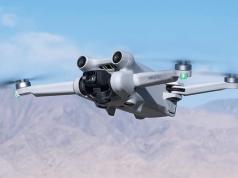 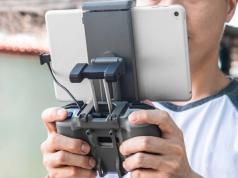 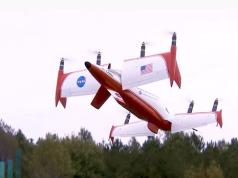 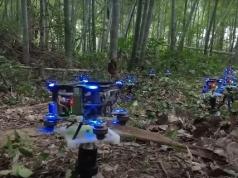 Swarm of Micro Flying Robots Navigating In a Forest 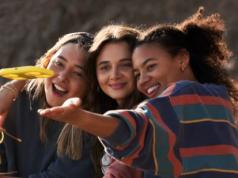 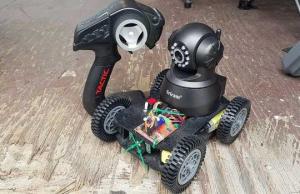 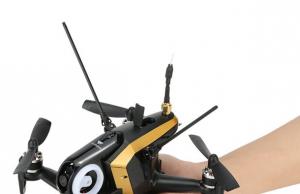 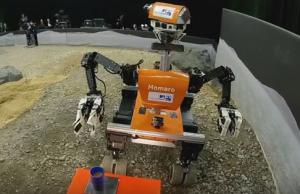 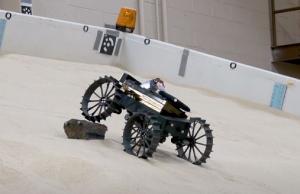