Here is a highly efficient robotic syringe assembly system that uses six FANUC LR Mate robots to handle parts and assemble them into medical syringes. It comes with custom tools to get the job done. Inspections are performed throughout the process to ensure quality. Here is how it all works:

First, a 6-axis FANUC LR Mate Robot picks parts from two separate vibratory inline tracks and places them on top of awaiting handles. The next LR Mate long-arm version robot picks and transfers the parts from the handles to a waiting fixture for the next series of assembly steps. Another FANUC LR Mate Robot picks plungers from a discharge conveyor. The robot inserts the plungers into seals that are fed via a vibratory inline track. The robot then places the plungers into the awaiting handles, then both pieces are fused together. The next FANUC LR Mate transfers the fused assemblies into a downstream fixture. At the next station, the FANUC LR Mate is equipped with a dual-purpose end of arm tool, which it uses to pick different parts from a vibratory inline track and a starwheel and place them into separate fixtures. Finally, the last FANUC LR Mate equipped with a 5-up end-of-arm-tool mimics a walking beam assembly. Five grippers move back and forth from station to station, continually picking and placing syringes, while pneumatic slides perform the last assembly steps.

This robotic system from Farason can produce 18 parts a minute. You can find out more about it here. 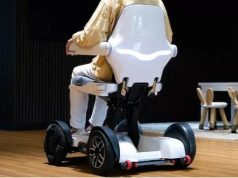 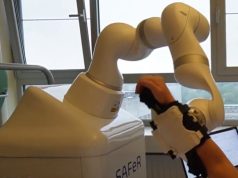 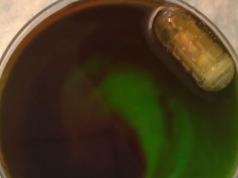 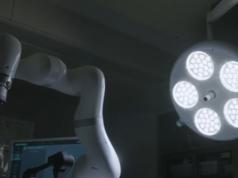 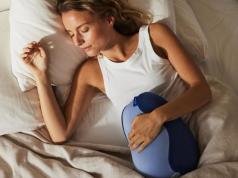 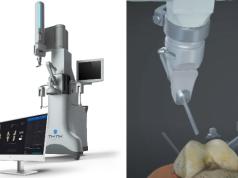 Wireless Chess Board Powered by Arduino