Drones are already being used by businesses for surveillance and security purposes. In the future, they will be able to use a deep learning network to detect violent individuals. In the Eye in the Sky paper, Amarjot Singh, Devendra Patil, SN Omkar explore a real-time drone surveillance system to identify violent people in public areas. As they explain:

The system first uses the Feature Pyramid Network to detect humans from aerial images. The image region with the human is used by the proposed ScatterNet Hybrid Deep Learning (SHDL) network for human pose estimation. The orientations between the limbs of the estimated pose are next used to identify the violent individuals. The proposed deep network can learn meaningful representations quickly using ScatterNet and structural priors with relatively fewer labeled examples. The system detects the violent individuals in real-time by processing the drone images in the cloud.

*some of our articles have aff links. Please read our disclaimer on how we fund Exxponent. 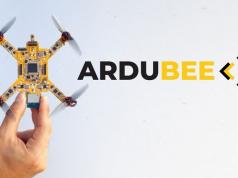 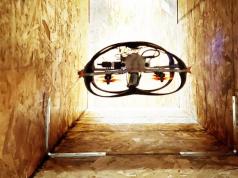 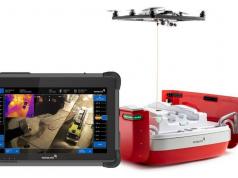 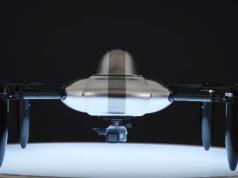 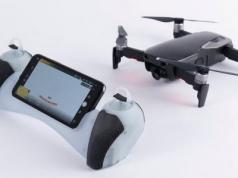 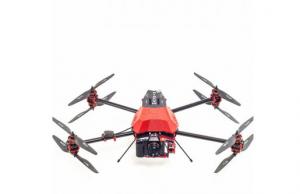 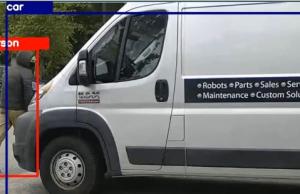 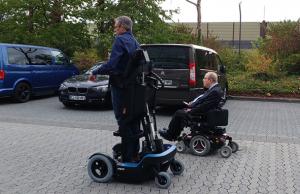 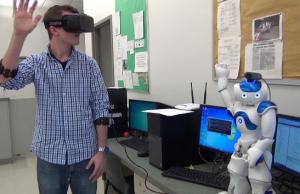 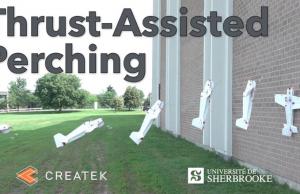 S-MAD: Drone That Lands On Walls Like a Bird