Teaching robots new skills is going to be much easier in the future. Openai has already developed a robotic system trained in simulation that allows physical robots to learn an new task after seeing it done once. The one-shot imitation learning algorithm allows humans to show a robot how to do a task by performing it in VR,

The system is powered by two neural networks for vision and imitation. Here is how it works:

The vision network ingests an image from the robot’s camera and outputs state representing the positions of the objects. The imitation network observes a demonstration, processes it to infer the intent of the task, and then accomplishes the intent starting from another starting configuration. Thus, the imitation network must generalize the demonstration to a new setting. The network learns this from the distribution of training examples. It is trained on dozens of different tasks with thousands of demonstrations for each task. 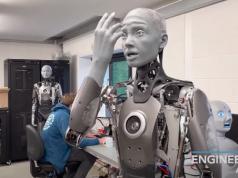 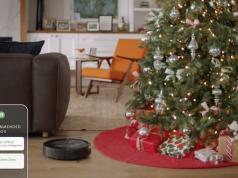 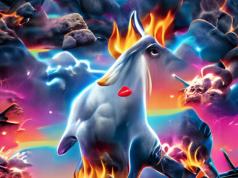 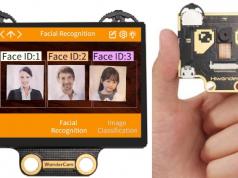 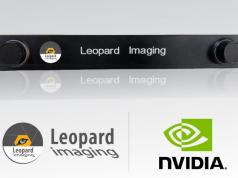 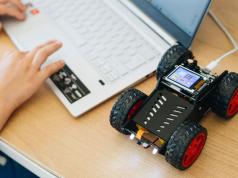 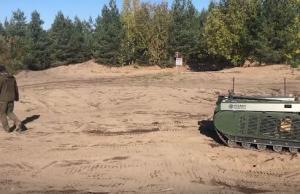 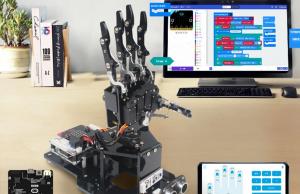 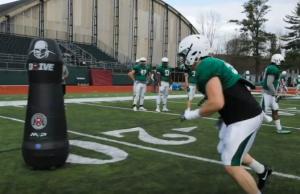 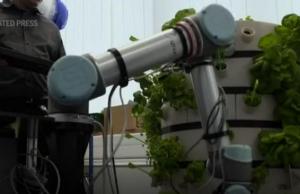 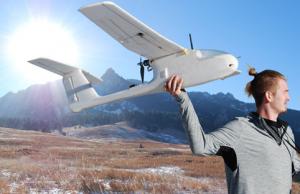