Researchers are always inspired by nature when improving their existing designs and coming up with new ones. MIT researchers have built an autonomous glider that can fly like an albatross. It can also swim along the water’s surface like a sailboat.

As the researchers explain:

The robotic system, which borrows from both nautical and biological designs, can cover a given distance using one-third as much wind as an albatross and traveling 10 times faster than a typical sailboat. The glider is also relatively lightweight, weighing about 6 pounds.

In regions of high wind, the robot is designed to stay aloft, much like its avian counterpart. Where there are calmer winds, the robot can dip a keel into the water to ride like a highly efficient sailboat instead. 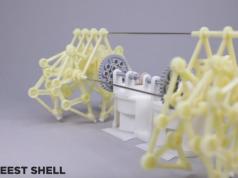 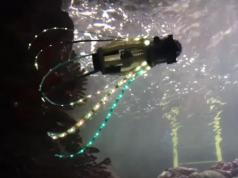 This Squidbot Can Swim Untethered 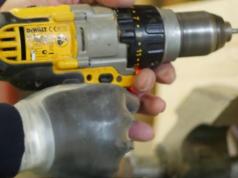 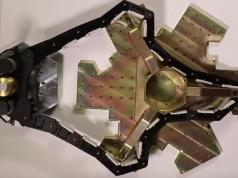 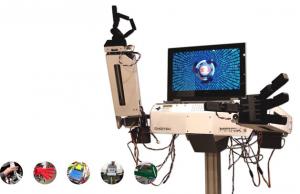 Megamark Humanoid Robot For Research & Education Can Do Pretty Much Anything 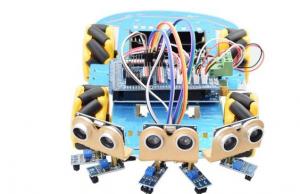 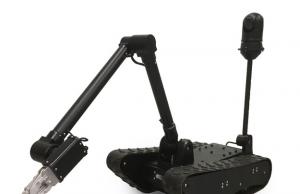 Realion Robots for Military Use 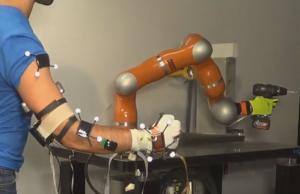